The Top 5 Tintin Books Of All Time

Tintin is the fictional character in the comic book series "The Adventures of Tintin", created by Belgian cartoonist Herge. This week Tintin turns 90 (he was first published in 1929). Despite some accusations of racism and colonial mindset (same accusations hurled at Enid Blyton for some of her work), I have tremendously enjoyed reading these books while growing up. Tintin was my favourite comic book series and as you can see from the picture above, I have all the books. Yes, many are battered and bruised from all the moves I made throughout my life, but these books form an invaluable treasure trove of memories for me.

In honor of Tintin turning 90, here's my pick of the top 5 books from the series. 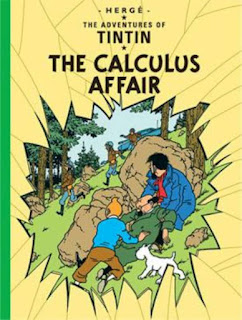 The story follows the attempts of Tintin, his dog Snowy, and Captain Haddock to rescue their friend Professor Calculus, who has developed a machine capable of destroying objects with sound waves, from kidnapping attempts by the competing European countries of Borduria and Syldavia. The story reflected the Cold War tensions that Europe was experiencing during the 1950s.

This book is most often accepted by critics to be Herge's best work. His biographer Peeters would describe it as his "masterwork", and it's not hard to see why. The art work is amazing, very realistic, the mood is like an espionage thriller, with many mysterious incidents, red herrings, comic moments and it all coming together in a fitting climax. I don't remember exactly, but I think this might have been the very first Tintin book I read as well. 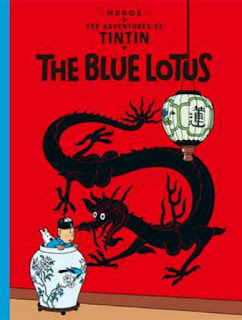 This was the very first Tintin book that I had purchased as a kid with the pocket money I had saved. This book is a sequel to Cigars of the Pharaoh, although it can be read on its own as well. The amazing thing about this book is how it does NOT perpetuate negative stereotypes of Chinese and Oriental people common at the time to the elites of Europe, but has high degrees of realism, and promotes an idea of brotherhood of humanity and friendship across cultures. This is because Herge got in touch with some Chinese people, and one of them became his closest friend and a great influence on him.

Tintin starts this book in India, where he’s approached by a Chinese visitor who is poisoned as he delivers a message to Tintin. Our hero begins looking for the killer and starts on a journey across Asia, fighting a secretive opium cartel with a long, powerful reach. This adventure has a more realistic, international feel since Tintin is dealing with real-world tensions between the Japanese and the Chinese. Herge actually put some real life incidents prior to the Second World War in the book. It remains one of my favourite books of all time. 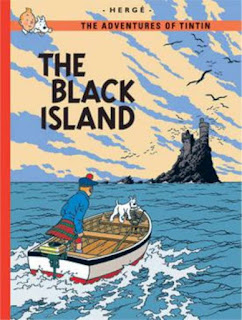 This is a straight up adventure, mystery and thriller story, with great art work and a tight story line. It starts straight from the first panel, where Tintin sees a pilot crash a plane, offers to help, and is shot. He is then framed and is on the run, and must solve all these incidents and clear his name. This is more of an adventure story, with not much of the detective element - as in Tintin is on the trail of those bad guys while avoiding the bumbling cops hot on his trail - and all the loose ends are neatly tied up at the end. One of the key facts was the nature of the criminals isn't known - as in what exactly are they upto - until the very end. 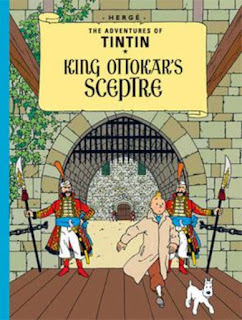 This one is a very strange book. At first glance, it's about how Tintin becomes involved in a plot to destabilize a fictitious country of Syldavia when the ruling monarch's sceptre goes missing. Tintin has to find this historical relic, with a deadline looming, or else the ruler has to abdicate.

Dig deeper though, and you realize the story is portraying the grim realities of the looming World War 2. The story was published during 1938 and 1939, just as Nazi Germany began to gobble countries (Austria, Czechoslovakia) before invading Poland. Italy's invasion of Albania is thought to have inspired Herge to create Syldavia.

The mosques that appear in Herge's Syldavia are based on those found throughout the Balkans, while the appearance of the Syldavian village, featuring red-tiled roofs and minarets, may have been specifically inspired by the Bosnian town of Mostar.

This is why I love this book. It starts as something small, slowly gets bigger, and before you know it , the story has a huge canvas and there's the threat of war and destruction. The book also introduces the recurring character Bianca Castafiore, and obviously introduced the fictional countries of Syldavia and Borduria, both of which reappear in later stories. 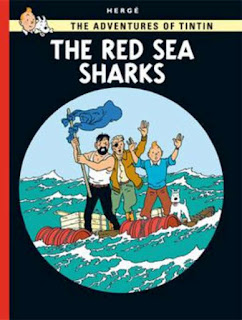 There's a lot of Tintin stories involving Arabs and the Middle East. Yes, some of it is a bit of a caricature, and some of it the "white saviour" colonial mindset typical of its time. Herge seems to have accurately predicted the trouble the Middle East would be under due to its "Black Gold", and here he portrays a heinous international slavery ring run by some evil Arabs, who are kidnapping pilgrims en route to Makkah.

This is an intensely thrilling tale, but is also more complicated and introspective than most Tintin stories. The slavery aspect makes this a darker story than most, but there are plenty of flashes of humor and more than enough action to keep the tale from being depressing.

And of course: we will see the "end" of Rastapopulous!

Honourable mentions: Tintin in Tibet, The Shooting Star
Posted by mezba at 9:37 am No comments:

What are some of the unwritten rules once you get assimilated into Canada ? Let me keep it to 15. And please suggest more in the comments if you have some!

1. Hold the door for others.
2. Every road trip starts with a stop at Tim Hortons.
3. Take off your hat and shoes when entering the home.
4. The left lane is the passing lane on the highway (except in Toronto).
5. Respect the environment, National and Provincial Parks.
6. Don’t talk about religion or politics unless it’s brought up in a meaningful way.
7. Respect the diversity of ALL cultures, and their relationship to Canadian culture as a whole.
8. Don’t talk down to service workers, blue collar workers and others. Don't talk down to ANY one based on their job alone.
9. Say Sorry and Thank You, even when its not your fault.
10. Try to keep your property clean. Grass well kept. Garbage cleaned up.
11. In an escalator, stand on the right and walk on the left.
12. If you have a powerful snowblower help your neighbours with the mountain of snow left by the snowplow.
13. It is customary to have ten reasons to explain why we are better than the Americans.
14. Know which Hollywood and Broadway actor, actress, director, singer is actually Canadian.
15. Be proud of the fact that we are Canadian and Canada is one of the top places in the world to live in.
Posted by mezba at 3:07 pm 1 comment: 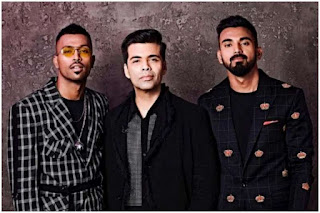 Otherwise, take a chill pill.
Posted by mezba at 4:23 pm No comments: